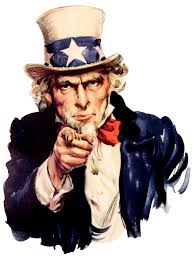 I stood on the grassy bank looking out upon the city.  Cairo.  The capital of Egypt.

There I stood.  I looked upon the city.  It was well-fortified.   I wondered if the leader had a plan up his sleeve.

He walked up and stood next to me as we looked upon the city.  Russ was a good man.  He was a skilled archer.

“Looks like we will be attacking Cairo today.”  Said Russ.

“That’s what people think that Leader will order.”  Russ said.

I thought to myself, “We have many men but not enough to win this fight.”