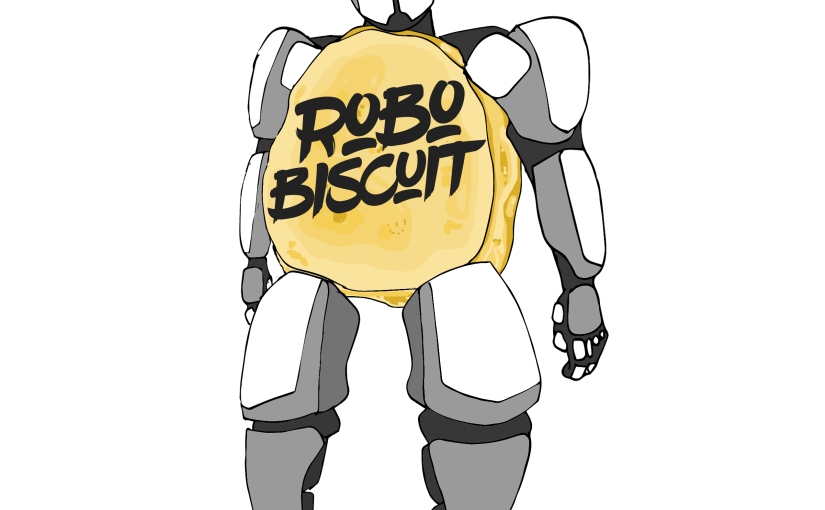 I moved to Cinnabar island.  The team navigated the pokemon mansion slowly but surely.  If I weren’t doing the Nuzlocke I would have grabbed some cool pokemon there like a Muk or a DITTO.  But I didn’t!

Using my SLOWBRO and PIGEOT I was able to navigate my way through.  I also was able to easily handle Blaine with my SlowBRO.

I am hoping to level up my Armees and use it for TOXIC.

I went to Veridian City to face down the final gym Leader Giovanni.  The gym had strong trainers for sure and Giovanni was strong.   I was worried he had FISSURE like he did in the original games but in this generation they gave him Earthquake instead.   My SlowBRO was able to handle him.

I won.      I was nervous but I was able to beat my rival again using SLOWBRO and the rest of my team.

I went to Victory Road.

I wanted to train my ARMESS but I faced a GEODUDE.   The wild GEODUDE used SELF DESTRUCT! and killed my Tentacruel.  rest in peace.

Now I am training a second SLOWPOKE and VENONAT to round out my team.

then I’ll be ready to fight the elite four.